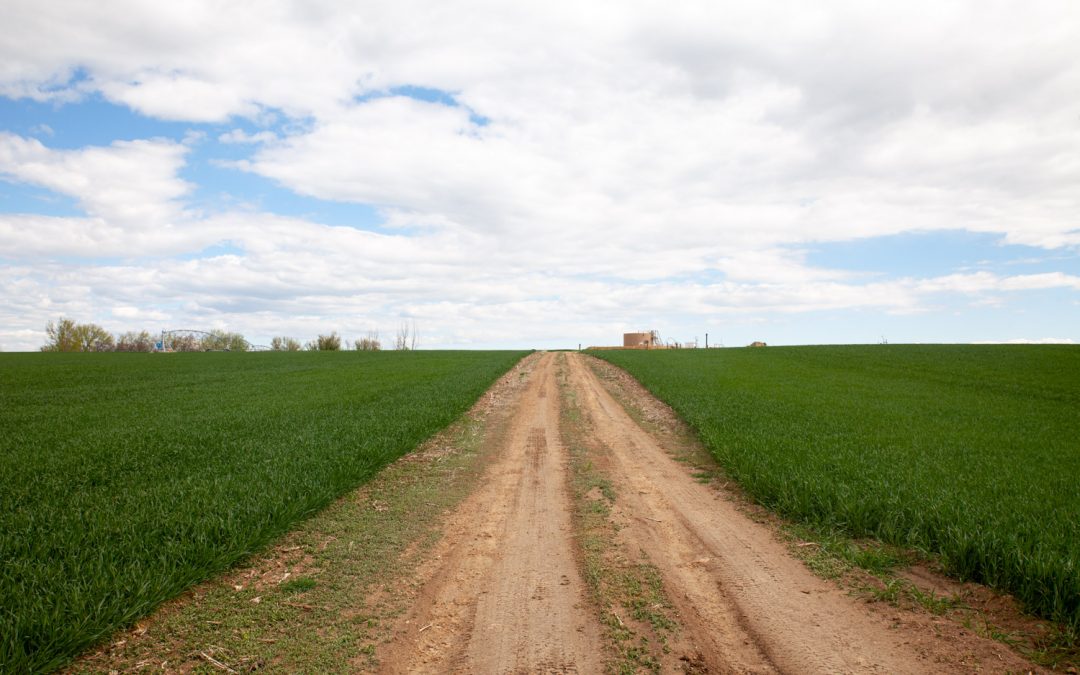 The Anthropocene has come to define our policies, governance mechanisms, resource use, activism, social and political conflict, and also the art of visualization. Scientists describe the Anthropocene as the age of dominant human influence in the Earth’s geology. However, the term itself is marred in controversy. Contestations on the “other” within its mainstream discourse have led to broader questions on environmental and social justice. Along with its geological and environmental impacts, the Anthropocene has pierced through racialized and marginalized bodies with deep rooted  historical discriminations. Thus in order to understand this fragmented Anthropocene discourse and debates on the “other,” we decided to explore altered landscapes. For us, the altered landscape comprises diverse changes to elements and features on and below the land. And what better place than our very own backyard-hydraulic fracturing in Colorado-to observe an altered landscape. Energy landscapes are at the center of Anthropocene debates with a focus on climate change and carbon emissions, resource management, power interests, and relationships of resource use. We decided to visually document the oil and gas landscape in and around Boulder, Colorado and highlight the cultural politics of the “other” that shape the contested nature of the Anthropocene. By cultural politics, we wanted to observe and understand the different interactions and features that define the politics of a landscape and the processes that shape the outcome. 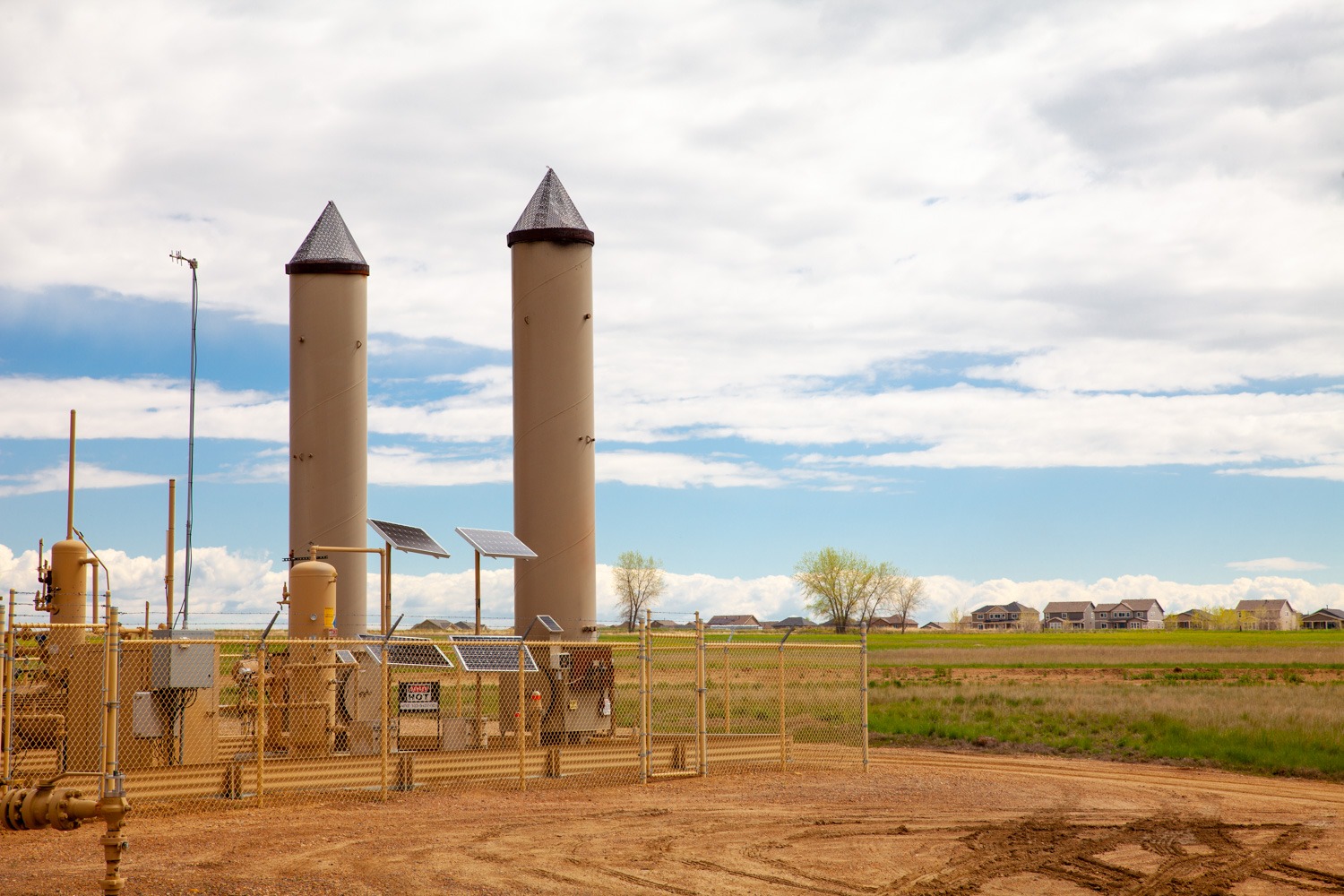 In summer 2019, we received the NEST Summer Fellowship. As a photographer and social scientist, we integrated our respective disciplinary knowledge and skills to understand the process of hydraulic fracturing in Boulder and Weld counties in Colorado. Our fieldwork was localized to drill sites situated between highway 66, 287, highway 52 and i25 along the Weld and Boulder county line. Our approach was to investigate the nuanced differences that demarcate the landscape visually, politically, culturally and economically. During our first trip we drove along highway 52 in search of well sites. As we were approaching the intersection of the county line, we realized we did not know what to look for. Our preconceived idea of well sites placed a visual of the old mom and pop steel horse oil drills. Although some do continue to be in operation, to our surprise we needed to look for tan cylindrical containers that we considered to look like water towers. We came upon our first site in Boulder county just before the county line to a singular well atop a green grassy hill. After spending some time photographing and observing the landscape we continued into Weld county. The moment we crossed into Weld, we were greeted with fracturing equipment on both sides of the road and in greater mass. Our second site not only had two non operational steel horse oil drills but multiple oil and gas extraction equipment in close proximity, which we later learned is referred to as a well pad. 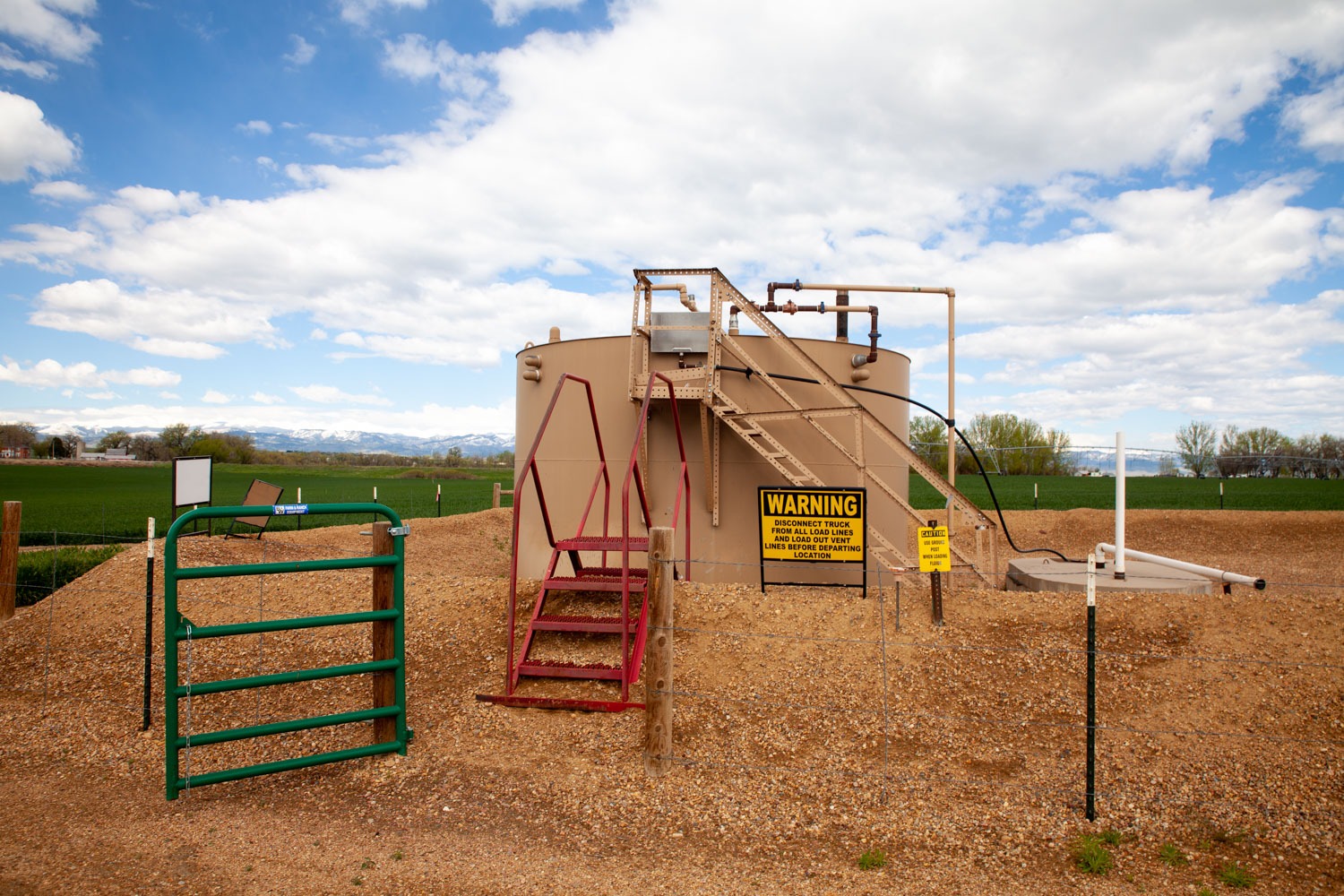 During the documentation process, we come across an interesting term, “invisibility.” Discussions with diverse individuals and groups directly and indirectly involved in hydraulic fracturing indicated that “invisibility” becomes part of the landscape when industry and state agencies consciously try to conceal these disruptions. For example, the housing laws have conflicting goals with intended drill sites. Similarly, the economic impact of fracking on Weld county is tremendous in terms of local employment and mineral rights of private owners. Although Weld county has a majority of the fracking sites, there is increased air pollution that flows into Boulder county and surrounding areas creating a conflict between county laws on environmental and ecosystem impacts. Through close observation of the landscape, we realized that the invisibility is manifest by the physically demarcated county line; the realities of clashing urban and rural conceptions of space; the changing demands of livelihoods at odds with ecosystem management; the divergent perceptions of land and resource use; the complicated and contradictory policies and laws that cross federal, state, and county boundaries; and the camouflaged oil and gas equipment. These invisibility elements determine a rather contentious tale of petrochemical sites in Colorado. 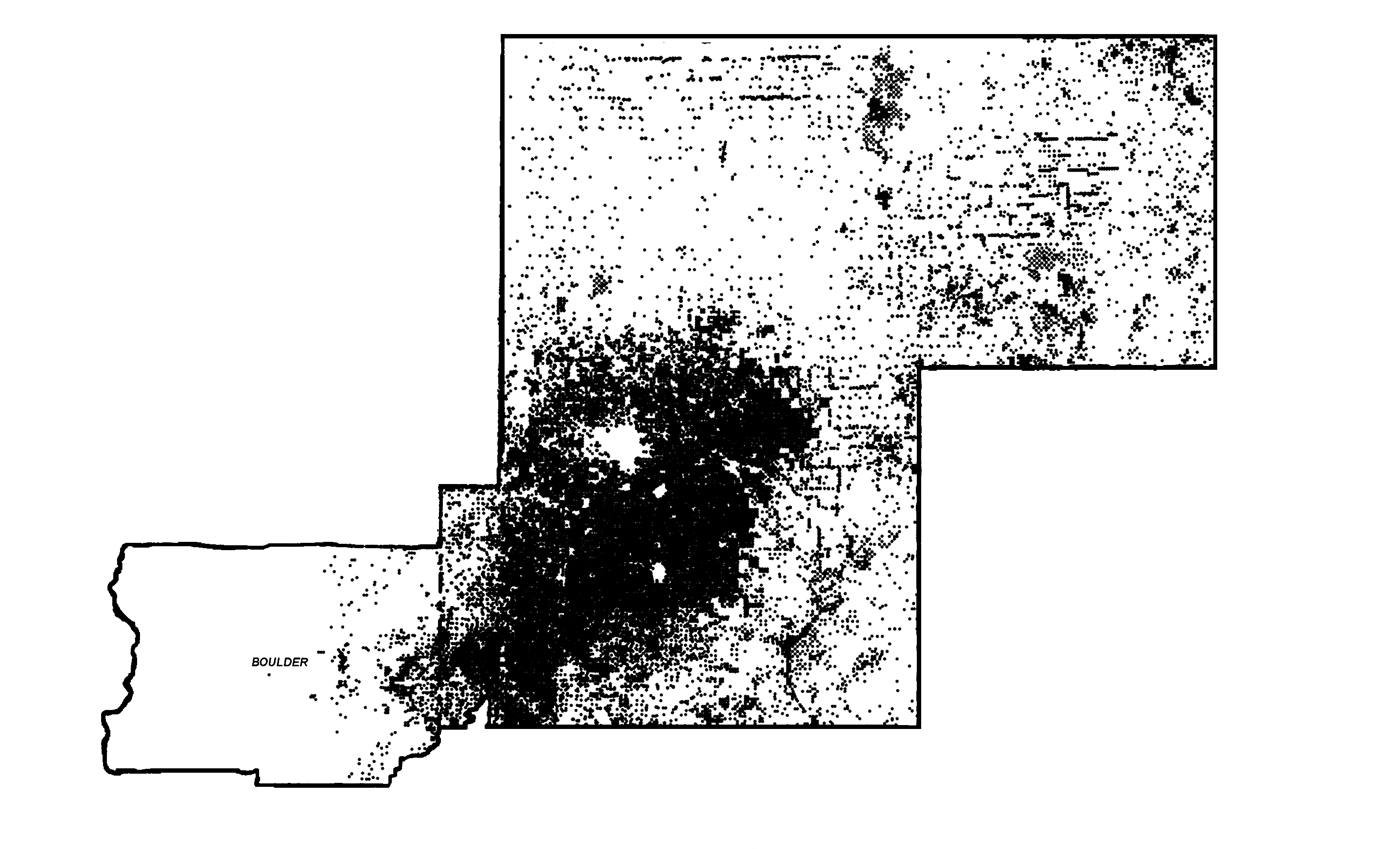 Geospatial maps often view resources linearly, as single points upon the Earth’s surface, rather than a broader landscape. Yet we know that hydraulic fracturing, and other extractive processes, encompass far more. Through this research and photography process, we as public scholars and artists are trying to facilitate a dialogue between diverse perspectives. Through our exhibition we not only wanted to bring forth the visible aspects to the elements (physical, technological, and human) that interact to create an altered landscape but also showcase voices that determine resource allocation, the ensuing cultural politics, and resulting disruptions that make the Anthropocene such a complicated concept.